The intersection between technology, birth, identity, medicine, motherhood, and fatherhood are ever-more complicated in the twenty-first century. As I was writing my thesis, media outlets announced progress in modifying the human embryo genes. USA Today reported stem-cell biologist George Daley’s response in the scientific journal Nature.” Their study should be a stern warning to any practitioner who thinks the technology is ready for testing to eradicate disease genes.” Daley is at the Harvard Medical School. My thesis advisor, Barbara Katz Rothman and I mumbled about AI (artificial intelligence), and another colleague and I debated ethics as a key factor when contemplating Mother Studies in the academy. The fact is, Mother Studies stands to have a significant place with regard to discussions about gender fluidity, biology, philosophy, psychology, and ethics, as well as the social construction of our current world order(s). While some technology is good and helpful, some is ominous and fraught with questions. Would we want a world organized through eugenics? (A frightening thought). Other medical options make childbirth possible for individuals who might not otherwise be able to conceive. This seems like a good thing. When it comes to expanding gender definitions, this too seems like a step forward in a positive direction. One pressing question becomes how might human beings envision conscious evolution? An evolution that is thoughtful and informed. A process whereby people become actively involved in envisioning their future and their world. What would that look like: and, isn’t it worth exploring? A number of places are starting the conversation. Should we have something to say? 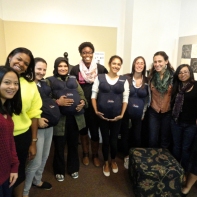 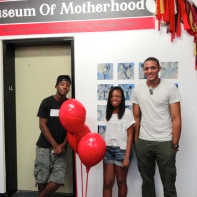 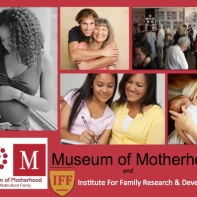 JourMS is brought to you by M.O.M.